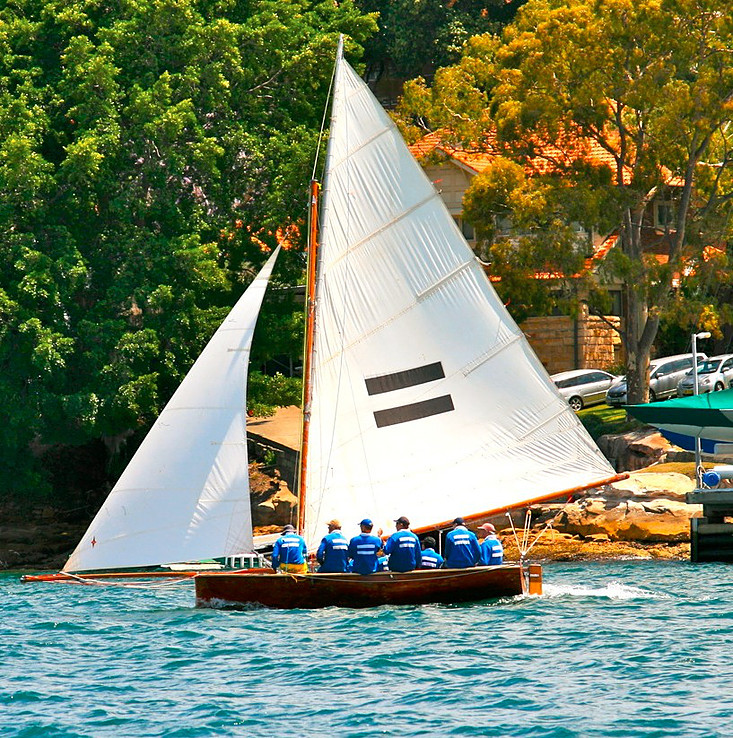 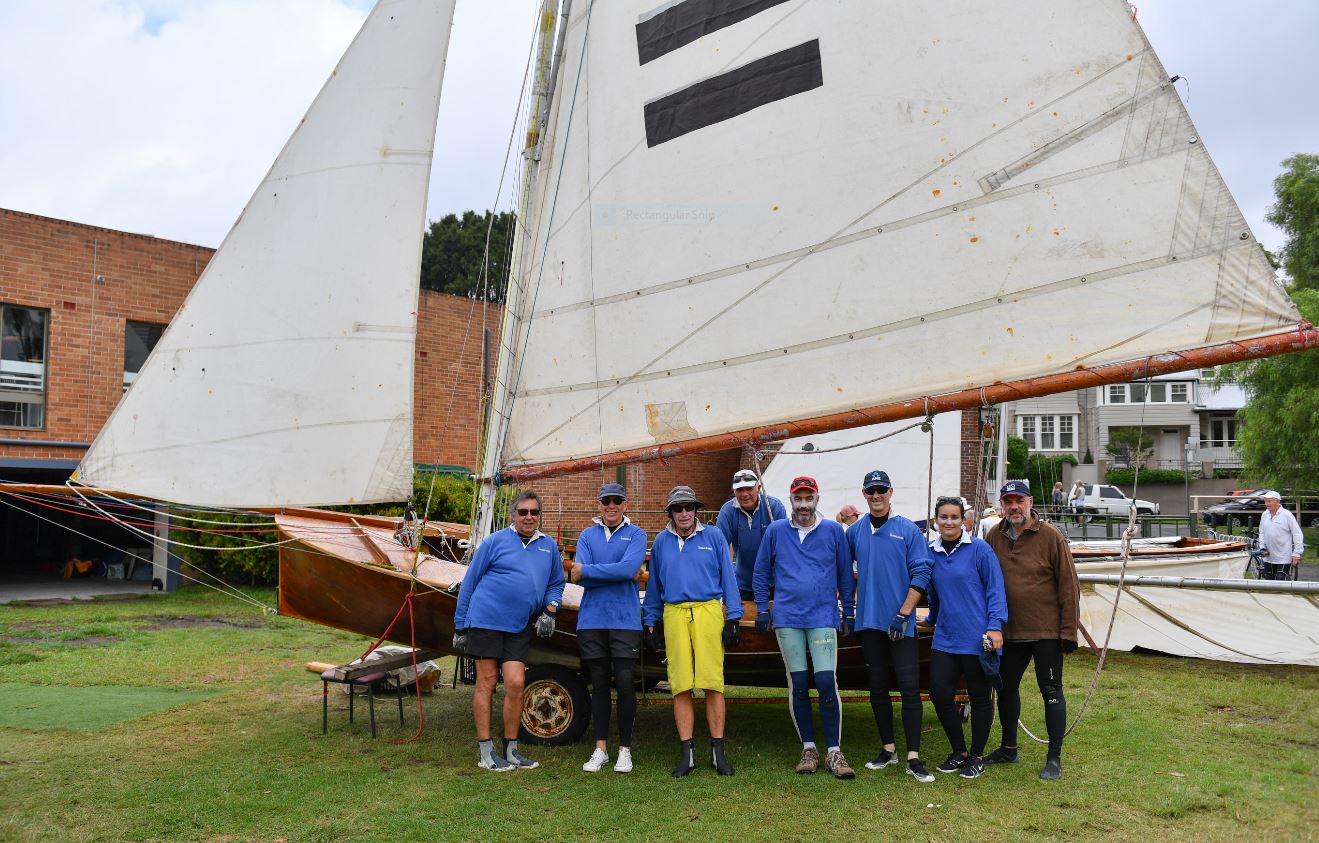 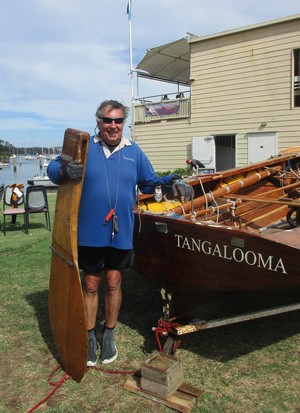 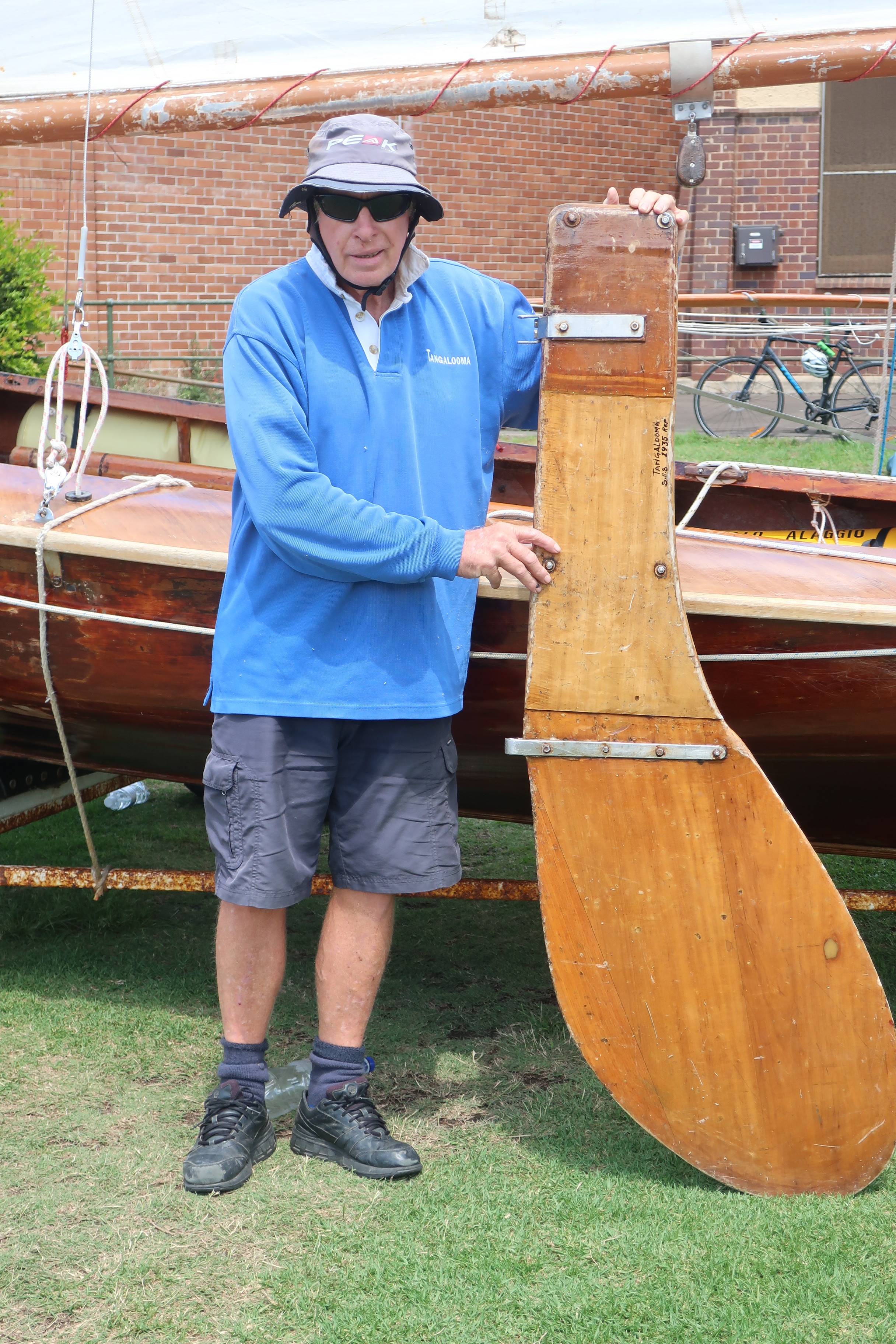 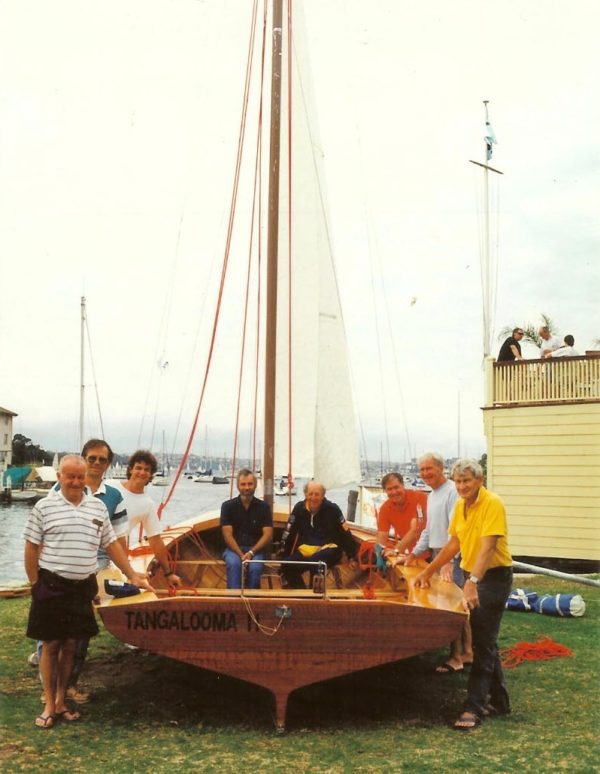 Built from the original plan by Reg Barrington and Len Heffernan in the former’s lounge room. To get it out Reg had to knock out not only a wall, but also ultimately some of the lentle, the bricks above the eaves, plus a few roof tiles.

The Restoration of Tangalooma – 2019

During the off season of 2019 we undertook a major restoration project on Tangalooma. You can read the full week by week reports and see pictures of the work.