The North Family and the 18-footers

Julian North enlisted for the Great War from his home state of Western Australia, and therefore is not listed on the Sydney Flying Squadron and Sydney Sailing Club’s Honor Roll.   Julian was not only a highly decorated World War I soldier and one of the first ashore in the Gallipoli landings on 25 April 1915, but he was the father of two significant SFS sailors.  On his return from the war (his war service lasted four years and 164 days), Julian North relocated to South Australia, then to Queensland and eventually to Sydney.

The three Norths, father and two sons, went on to be stalwarts at the Sydney Flying Squadron.  Jack North junior also was associated with ocean racing in Australia and had 17 Sydney Hobarts to his credit.  The younger son, Jim, who died in mid-2011 and whom many of our current members will remember, left a legacy to the Club to be spent on trophies.  The Graeme Ferguson “Ringtail” Trophy was the first trophy to be created and funded using this generous bequest.

While Jack Junior was serving with the Royal Australian Navy during World War II, Julian and his younger son, Jim, took up sailing 18-footers with the Sydney Flying Squadron.  In 1943, the Norths bought an old 18-footer, “Avalon” for £30.   “Avalon” had been built by Charlie Dunn in 1922, and as one of the fleet in the golden years when 18-footers were at the pinnacle of their popularity. 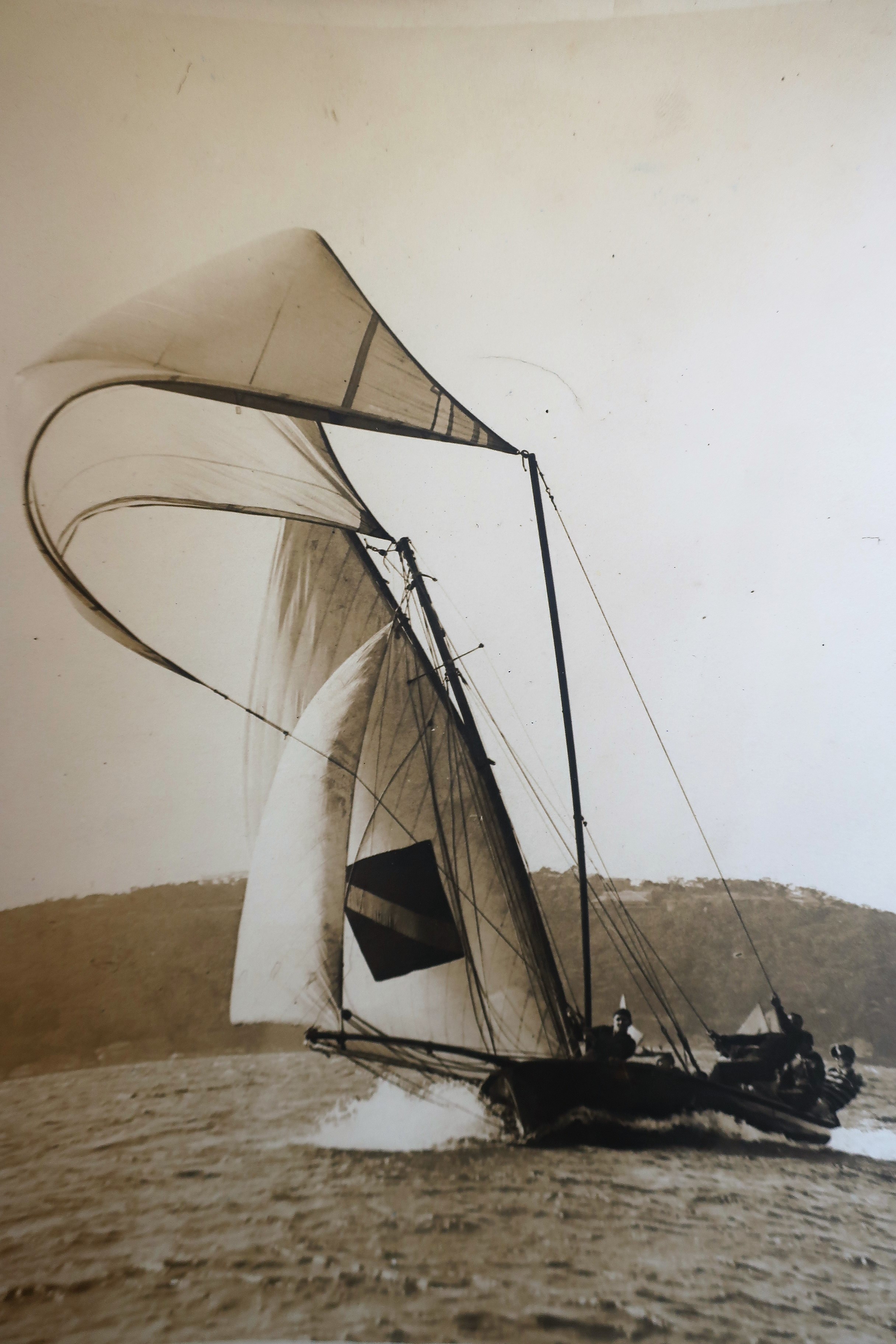 By the 1940s Avalon had seen better days, and with war shortages, it was difficult to obtain wire for rigging.  Julian North improvised to make the heavy boat sailable.

SMH photograph from “A Century of Sydney’s Flying Sailors” by Margaret Molloy.  Jack North junior is at extreme left and Jim North second from the right.

The Norths went on to own a series of 18-footers, with Julian always the skipper, Jack the sheet hand and Jim the for’ard hand.  The series were called “Nerang”, “Nerang II” and “Nerang III” after the Nerang River where the two sons sailed growing up. (The family had settled on the Gold Coast). 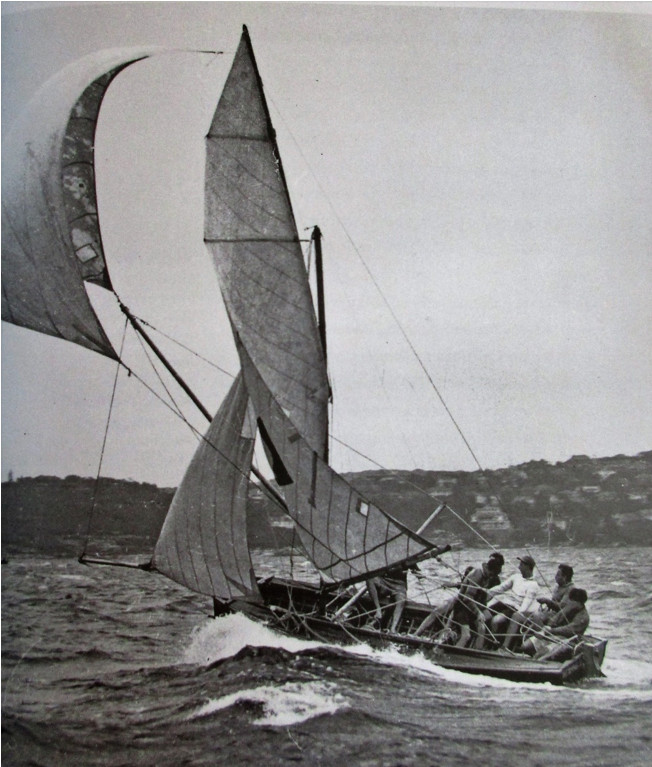 “Nerang II” reportedly held the record for the fastest leg Clark Island to Sow and Pigs on a day when it blew 72 miles per hour!  (From “Offshore” April-May 1979 in an article by David Colfelt to mark Jack North’s death in October 1978.)  A courageous trio – father and two sons.

And Julian North’s World War I profile demonstrates what a resolute and determined character he was.  He deserves his place in both our World War I and sailing histories.

The extension to the World War One Honor Roll has been dedicated to him and it is fitting that funds from the legacy of Jim North have been used to pay for the lettering on the board itself.