It is with great sadness that we see the sudden passing of one of Sydney Harbour’s great sailing legends Robert “Killo” Killick who crossed his last finishing line on Saturday 24 June. 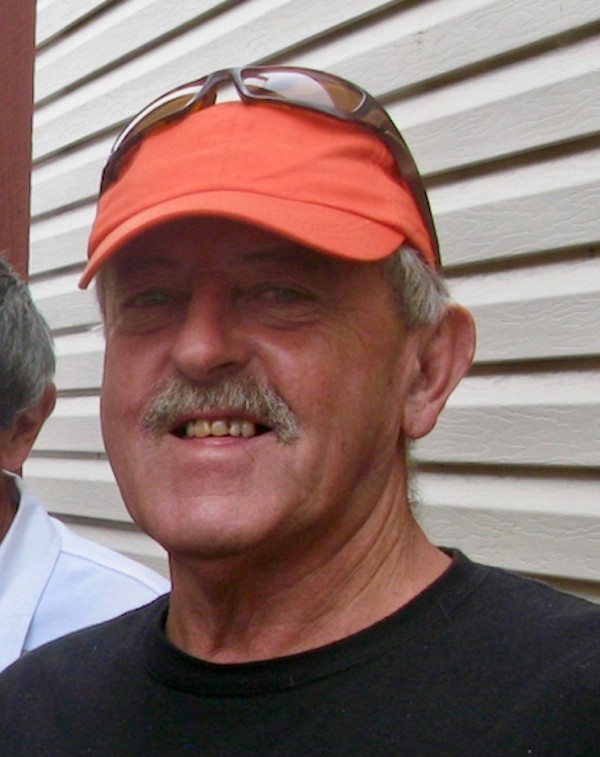 Killo was well known around Sydney Harbour, Port Hacking, Hervey Bay and numerous locations around the planet through his sailing, whale watching, charter vessel operations and pretty much any activity that involved having fun.
In recent years he was best known for his contribution to 18 ft skiff sailing whether it was Saturdays skippering the Historic 18 ft skiff “Yendys” out of the Sydney Flying Squadron or Sundays following the modern 18 footers out of the League at Double Bay around the track on Sydney Harbour in the Camera Cat.
Kilo was passionate about 18 footer sailing and played a pivotal role in developing and sustaining both classes.
At the Sydney Flying Squadron Killo was a key figure behind the building of a number of the replica skiffs including the most recent Myra Too being Billy Barnett’s 1951 winning skiff, and his beloved “Yendys” that he cared for like a father. 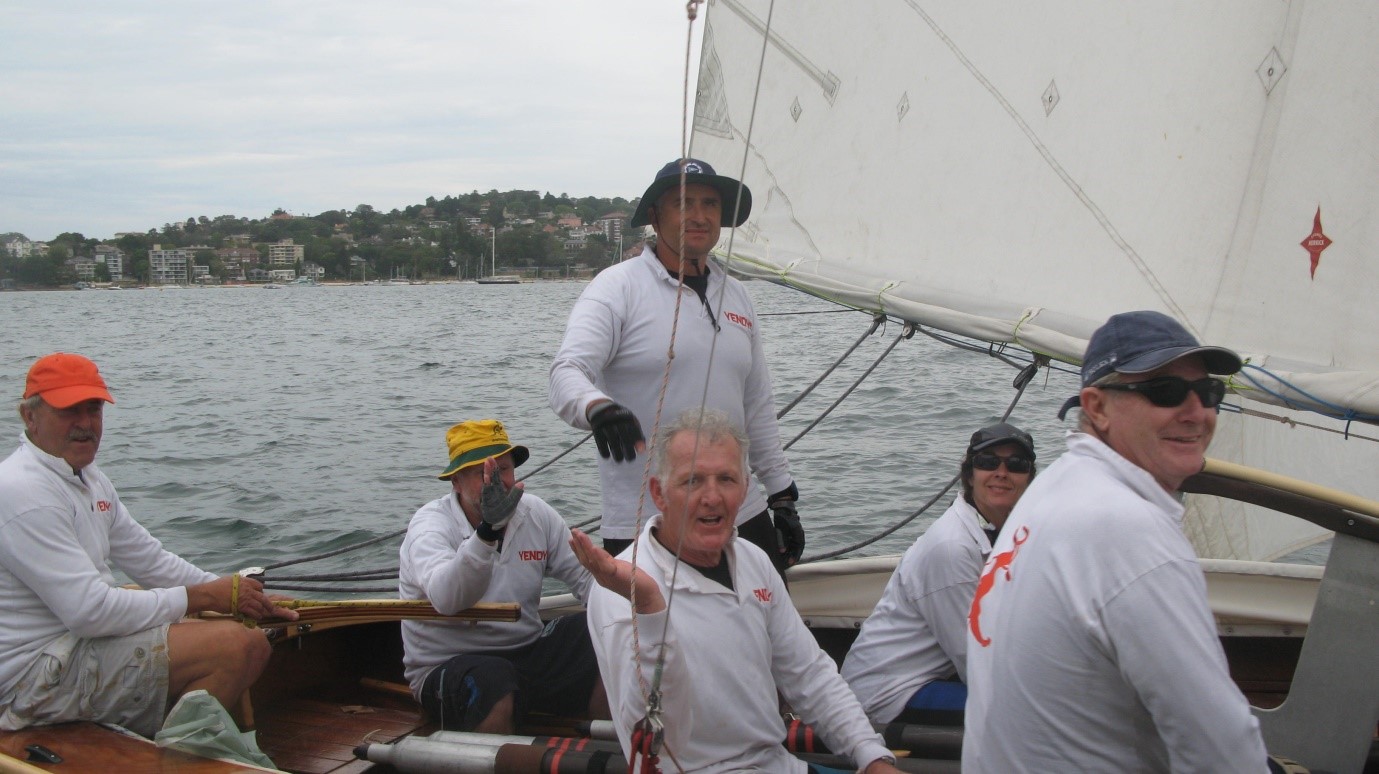 Killo was a great man, he had a great heart and shared his love generously in bringing people together and providing encouragement towards helping us believe in ourselves.
For those of us who were fortunate enough to share his acquaintance he leaves a big hole in our heart, but always a smile on our face.
Never a dull moment Killo !

Heartfelt condolences to Sam, Mackenzie and Angus and his family.