The history of Australia IV

Bill Fisher Junior is a fifth-generation boat builder and part of one of Sydney’s most respected boat building families. His father, Tom Fisher, and grandfather Bill Fisher senior built the original Australia IV back in 1943. 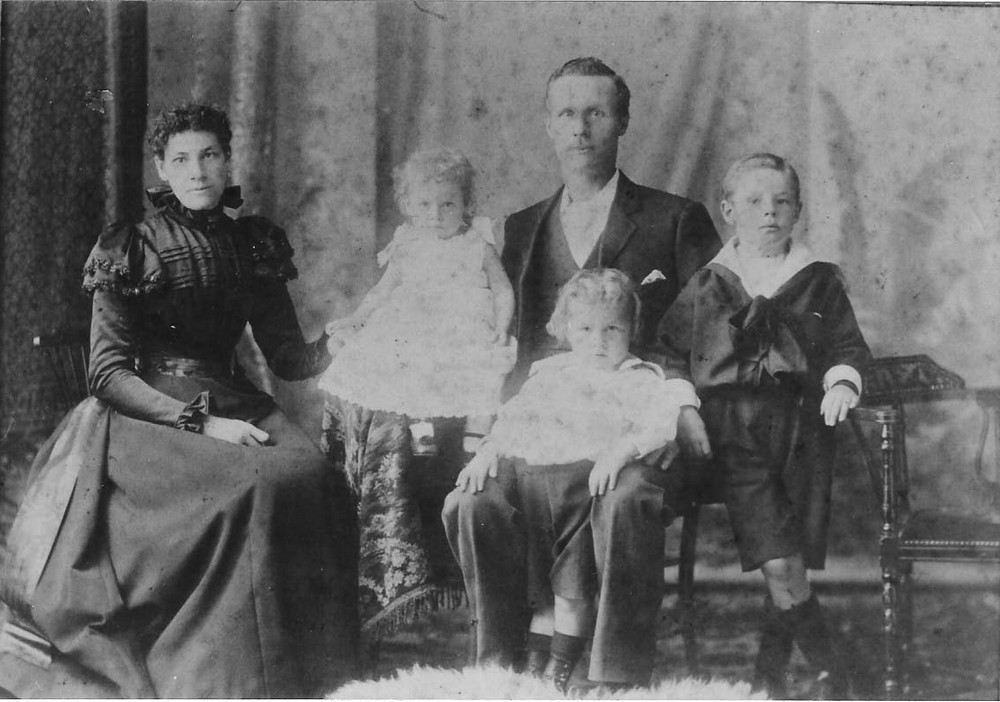 His Great Grandfather Charles Alexander Meredith (CAM) Fisher was born in Dunedin. New Zealand on January 10, 1864. As a boy, he travelled to Fiji with his parents, where he served his apprenticeship with his father, learning design and shipbuilding. He arrived in Sydney in 1889 at the age of twenty-five. Entering into business at Berrys Bay, Blues Point North Sydney, he established a boat building yard which thrived for thirty years, during which time he was a keen follower of sailing winning the 16-foot NSW State Championship for the season 1909-10 with the Truant. 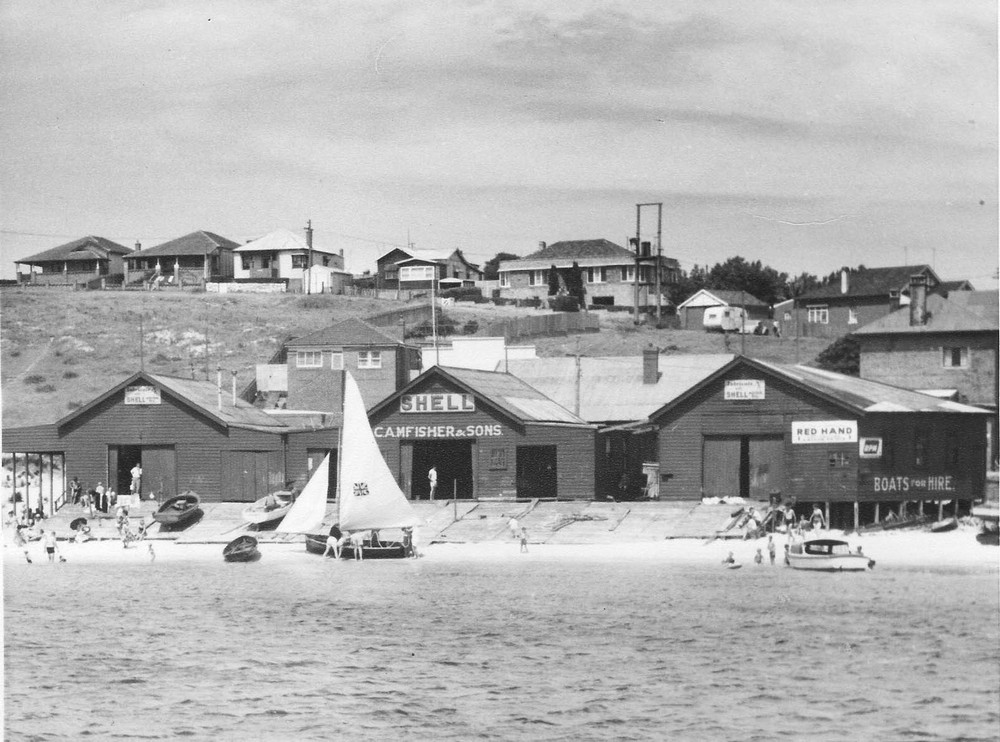 He transferred his boat-building yard to La Perouse in 1922 where he pioneered the ferry service between La Perouse and Kurnell. the birthplace of Australian History, being the landing place of Captain James Cook in 1770.

During this time, he taught his two sons. Bill and Jack, the art of boat building and design, and they continued the business after their father passed away on the 2nd of October 1934. The eldest boy, Bill Fisher began his sailing career with the 6-footer Queenie. sailing from Bern’s Bay. He also built the 6-footer Given, the 10-footer Truant and a 16-footer named Vim. which brought him to the attention of several 18-footer owners.

In 1918 at the age of twenty-seven he was given the helm of Arline. one of the crack eighteen footers, as a replacement skipper for Bill Edney, and won his first race in fresh conditions. He continued with Arline up to 1920 when lie began to build his own 18-footer, which he launched in 1921 named Australia, a name with which the Fishers will always be associated.

So began a lengthy career in this class for the Fisher family. There were many trophies and prizes. Fisher and Australia laid claim to the 1927, 1928 and 1931 Sydney Flying Squadron Championships, and the NSW State Championship in 1923 and 1925. In 1931, he sold Australia to Harold Wilkes but kept an interest in her. returning to sail in her when business permitted, sometimes taking over from regular skipper Jack Courtenay.

When the NSW 18-footer Sailing League started in 1935. Bill Fisher was a foundation member. In 1936 Bill built the second Australia with his sons. She was not the success they had hoped for and in 1938 the Fishers launched Australia III. following it up with the very successful Australia IV in 1943.

In a speech given by Ken Beashel (Alf’s son) in 2000 at Sydney Amateur Sailing Club to celebrate the Fisher Family, Ken went said:

“La Perouse where most of the Fishers craft of today were built was looked upon as a real boatyard with ferry’s, hire boats, commercial work for the islands, racing skiffs, good quality launches, nice sensible day-sailor yachts, some cruising yachts, but most of all the respect that was shown to father Bill Fisher from all who had the good fortune to know him.”

Sox and Gus – both original Australians who helped with the hire boat’s and were ferry coxswains. Sox was huge with a beer belly as big as a keg. Gus was a respectable ferry driver who was, and had to be, a good seaman. They would do anything for the Fisher family, and this is also a tribute to Bill Fisher as it was he who made it so.

Bill also had the respect of Sydney Amateur members – Cliff Gale, the Clark brothers and many others. He was the patron of the 18ft Sailing League and had to tend to his business so he did not sail as much as he would have liked.

Bill Jnr has built various boats from dinghies to 18 footers and Lord Howe Island charter boats. While in Lord Howe he met Gail, an island girl. They got married and later Tanya their daughter came along. Bill and Gail now live in Tin Can Bay, Queensland where Bill built Australia IV. 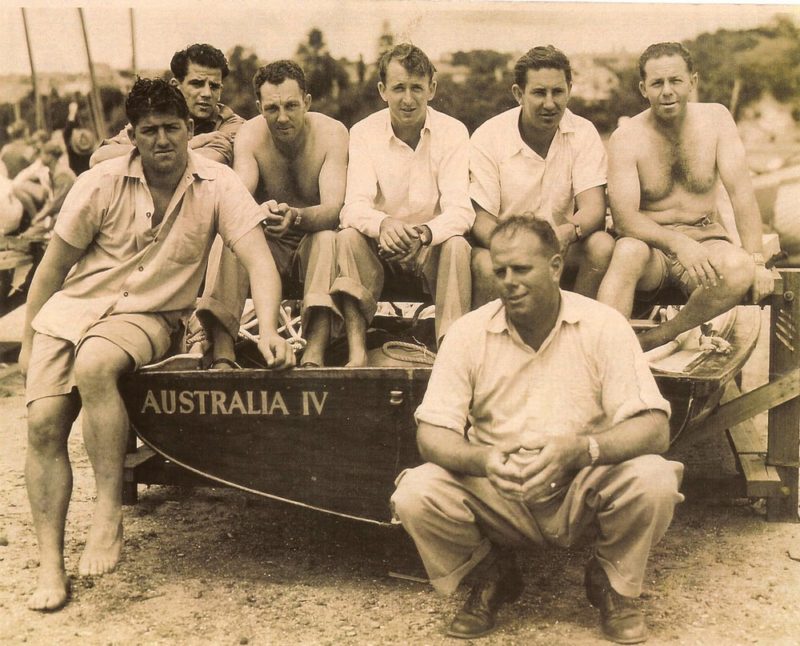